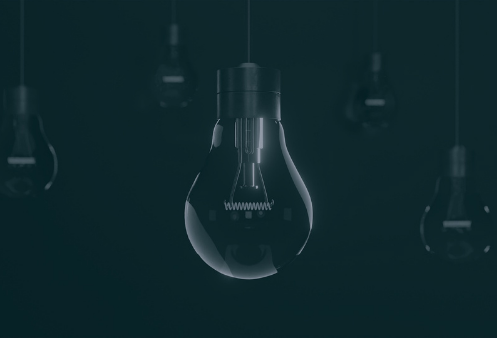 Advancements on optical technology are creating many new opportunities for the use of non-destructive, real-time detection and quantification of molecular species in industries such as chemical manufacturing, oil and gas refining, bioprocessing, and pharmaceuticals. One of the fastest growing techniques for performing these process analysis measurements is Raman spectroscopy, which provides users with more accurate and more specific in situ measurements of complex chemical matrices than other real-time measurement modalities. Tornado’s HTVS™ advantage gives you a competitive edge in today’s bioprocessing marketplace. 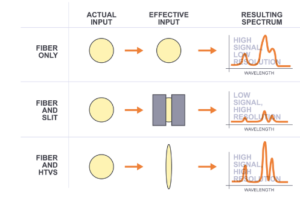